A brief history of our school

The original Upton Infant School was opened in January 2001, with Annie Hart as the first headteacher. 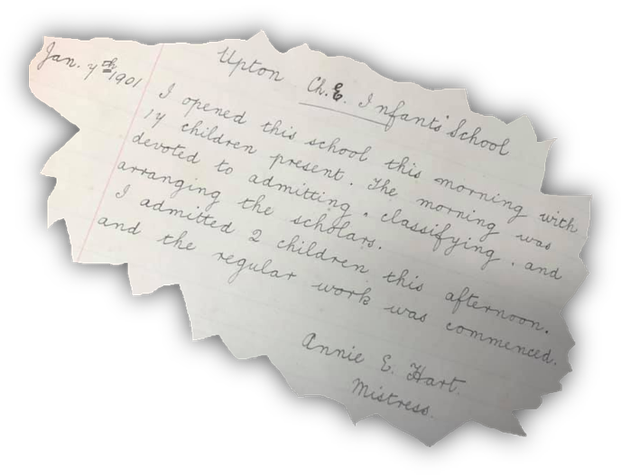 This school was based in the old church at St. Dunstans. The school had to be set up and tidied away to make way for church services. Some former pupils of the old school have shared their memories... 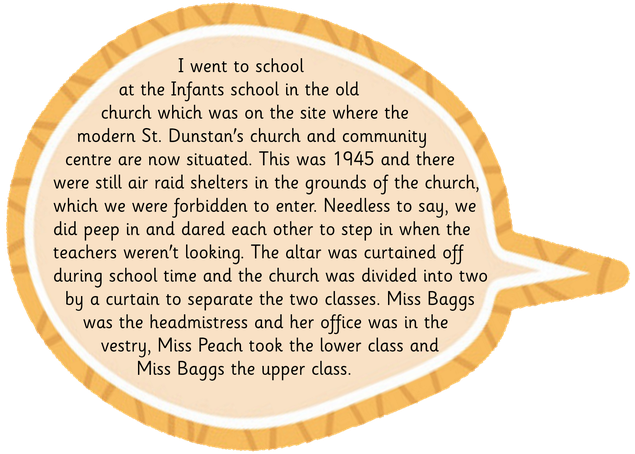 Just like today, the children put on a Christmas play. Here is a photograph of the Nativity play in 1946: 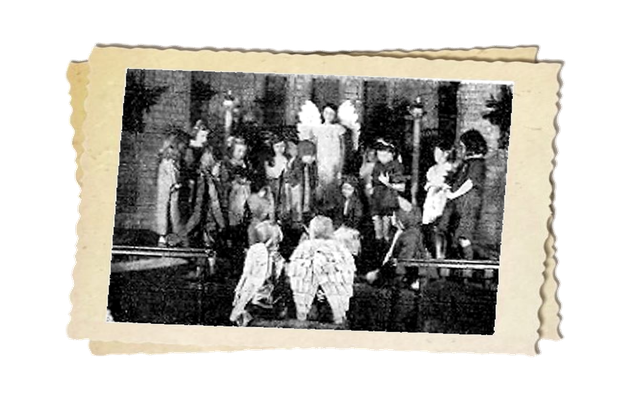 After fifty years, a new purpose built school was built at Guest Road. To begin with, there were just 3 classes. The first headteacher was Miss Baggs (a plaque outside the front of the school commemorates her). 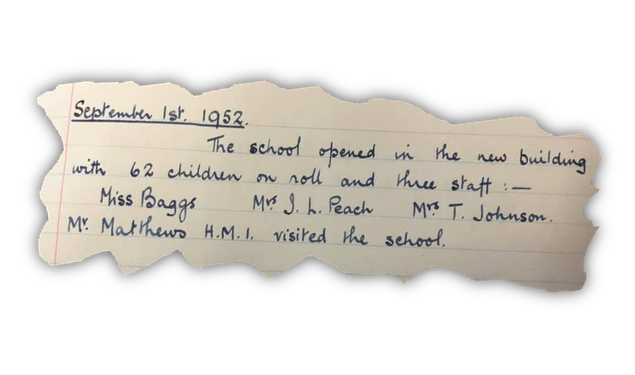 In the following years the school grew and temporary classrooms were placed on the school site to accommodate the increasing number of pupils. 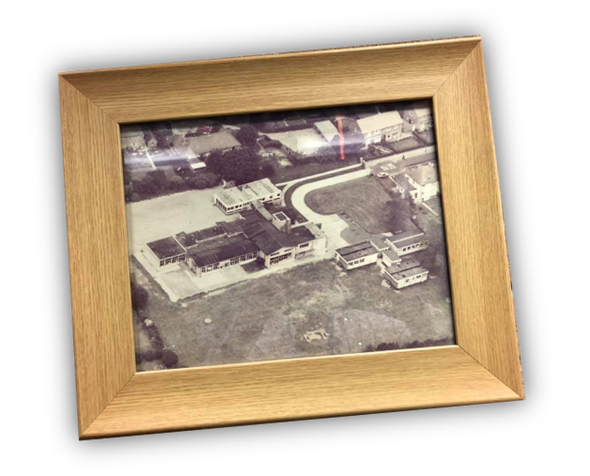 In 1985 a new extension was opened to house the Reception and Year One children, with the three original classrooms housing to Year Two children. 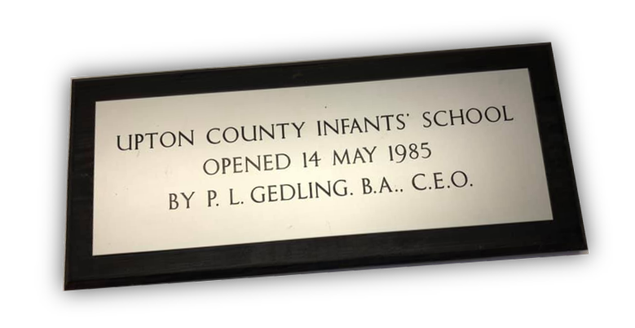 In 2000, the school celebrated the millennium by burying a time capsule out the front of the school. This is detailed in the school log books with instructions where to find it. 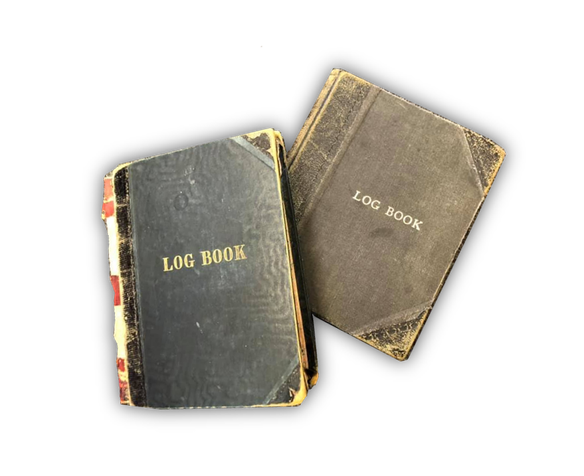 The school celebrated its diamond jubilee in 2012. As the current school building was opened in Queen Elizabeth II's coronation year, our jubilees mirror that of the Queen. 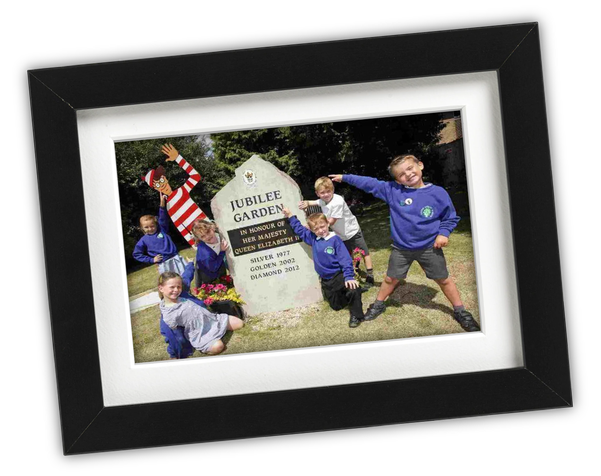 In 2020, like schools across the country, the school was closed to the majority of pupils due to the COVID pandemic. During this time, a reduced number of 'Key Worker' pupils attended school, with most children learning remotely with lessons delivered via the internet.

Unfortunately not the ones with chocolate chips.

Some cookies are necessary in order to make this website function correctly. These are set by default and whilst you can block or delete them by changing your browser settings, some functionality such as being able to log in to the website will not work if you do this. The necessary cookies set on this website are as follows:

Cookies that are not necessary to make the website work, but which enable additional functionality, can also be set. By default these cookies are disabled, but you can choose to enable them below: